Ana Roš: The Death of the Signature Dish | Stone - Notebooks & Apparel
Written in Interview / Restaurants Around the World / Slovenia

Ana Roš: The Death of the Signature Dish

Despite commerical and critical acclaim, Hiša Franko’s Ana Ros refuses to repeat herself. 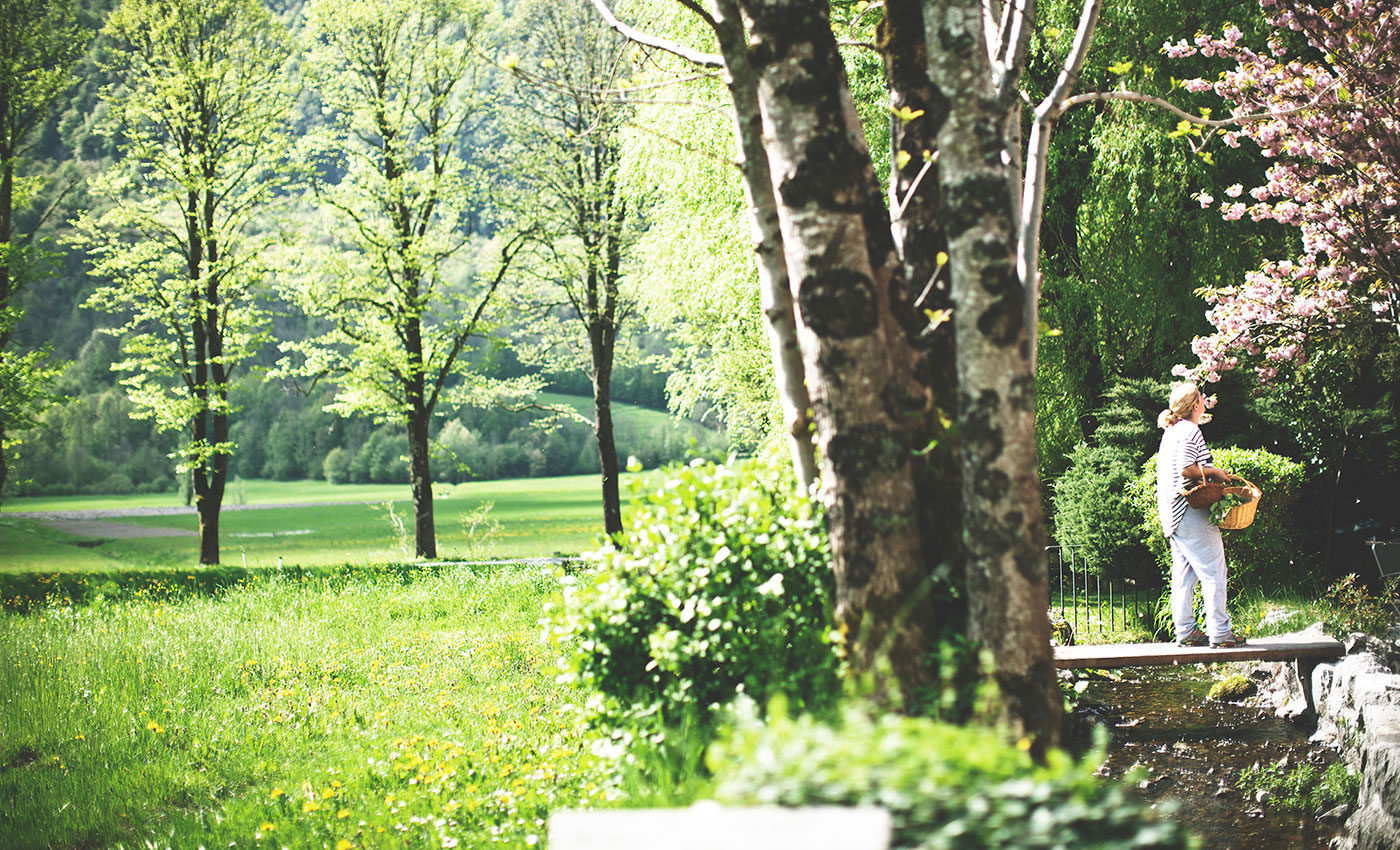 Bound with a magnetic pull to her homeland of Slovenia, Ana Roš, the World’s Best Female Chef in 2017, has always resisted the urge to roam too far from the family homestead in the Soča Valley unless she finds a reason to improve her recipes.

The menu at Hiša Franko developed into a seasonal checklist of ingredients rooted in the food traditions of Slovenia, a country with a rich culinary history but also influenced by Slavic, Italian, German and Austrian cultures. Today it has become an intensely personal menu, using ingredients Ana has grown herself and foraged in the wild. But Ana wants to continue to develop her recipes, heralding what she refers to as the ‘evolution’ of her cooking.

“A year after winning the prestigious Best Female Chef Award, we had to step up our game. Guests today arrive from all over the world after watching our episode of Chef’s Table, expecting to eat the dishes they saw. However, that was 3 years ago. They will be totally shocked when they find that some dishes are not on the menu. I want to evolve. My menu is very personal to me, in that it reflects my mood at the time and my relationship with nature.

“Everything starts with the produce because we are so connected to the quality here in Slovenia. But it depends on how we are going to treat the product. In March, for example, we use the holly berries. Every spring they grow differently. This can be good or bad and our dish will reflect that change. The guest will notice, even if they had been the previous year. It’s an important example of why I don’t believe in signature dishes. Because we all change in time, we see food with different eyes as we travel more and live more.

“Last year I couldn’t get rid of one dish, the tripe cooked in game jus and cheese, fermented in cava. Everybody loved it so much so we had to keep it on the menu. A year later, the menu changed except that dish, and I spoke to our clients who said, “the menu was amazing but the tripe didn’t really fit”. This shows the significance of evolving menus and the irrelevance of signature dishes.

“I try and do as little as possible with the natural ingredient. We have a lot of hidden techniques but low intervention. It is important to me to feel inspired by the moment and my emotion at the time.

“The calamari dish demonstrates what I mean. It’s been on the menu for two years, on and off. Last year the dish was very complicated in technique, guests would say it was a little too heavy. In 2017, we used a bowl shape to create a base for the strong cheese, then layered it with the fava beans with a little spice. With the calamari, we cleaned them, let them rest and filled them with sweetbreads and white wine. We closed them, placed into the sous vide machine and cooked them at 65° for 3 hours. But this lost the consistency of the calamari and the sweetbread, there was no crunch.

“Today we roast the calamari and leave them to settle and naturally juice for 5 days. The inside is split in two. One half is cooked down in the pan and the second half is fermented for one month in our natural cold room. We then take the sweetbreads, clean them, give them some heat on the fire and deglaze them with the jus. We salt them, let them cool and glaze it with pomegranate sauce, served with wild watercress.

“You can see how little we want to intervene with the ingredient while creating a memorable experience on the palate. Just outside our side door to the kitchen of Hiša Franko are where I look after my fishes. Water from a stream that runs adjacent to the 150-year-old house is syphoned into the tank so there’s always a natural current. Inside, a few trout are swimming around; most are rather common rainbow trout, but there’s a much larger, four or five kilo fish, with a marbled body and red colouration, hovering in the corner. It’s a marble trout, salmo marmoratus. Usually, this cannot be farmed it is so wild but they need water and oxygen and in the river, they are becoming because of excess fishing.

“I’m not usually crazy about trout, but this fish is wonderfully fatty and has a really deep, rich flavour that comes from the marble’s slow growth. I can expand on the flavour by rubbing it with spruce salt and sugar then serving it in a salad with raw almonds, chickweed, green peas, and unripe strawberries but I don’t really like to tamper too much with this incredible fish. I find it so almondy. Nutty, almondy. It has a beautiful texture. Really something exceptional.

“When I look at the future of my cooking, I want to keep feeding my curiosity and increase my knowledge in gastronomy, I will continue to travel and learn about different cultures and techniques, but Slovenia’s time is coming and I want to be there when it hits. We belong to Central Europe but also to the East and to the South. It is one of those windy countries of the world that has a specific food identity – it is a tiny country with two million people that is neighbouring the big food traditions: Italy in the West, Austria and the Germanic culture in the North, Balkans in the South.” 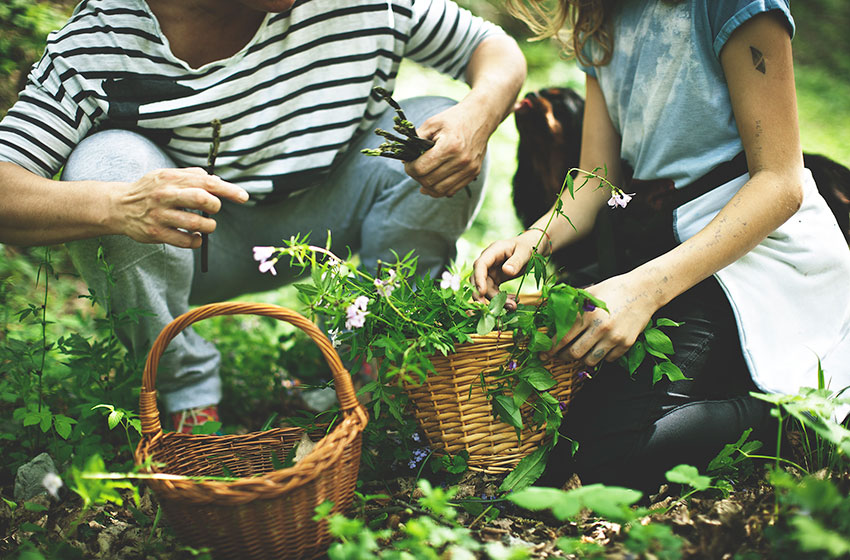 All Photographs by Suzan Gabrijan