We sat down with the owner and head chef of Oklava, Selin Kiazim, to discuss how summers in Cyprus inspired her modern approach to Turkish cooking. 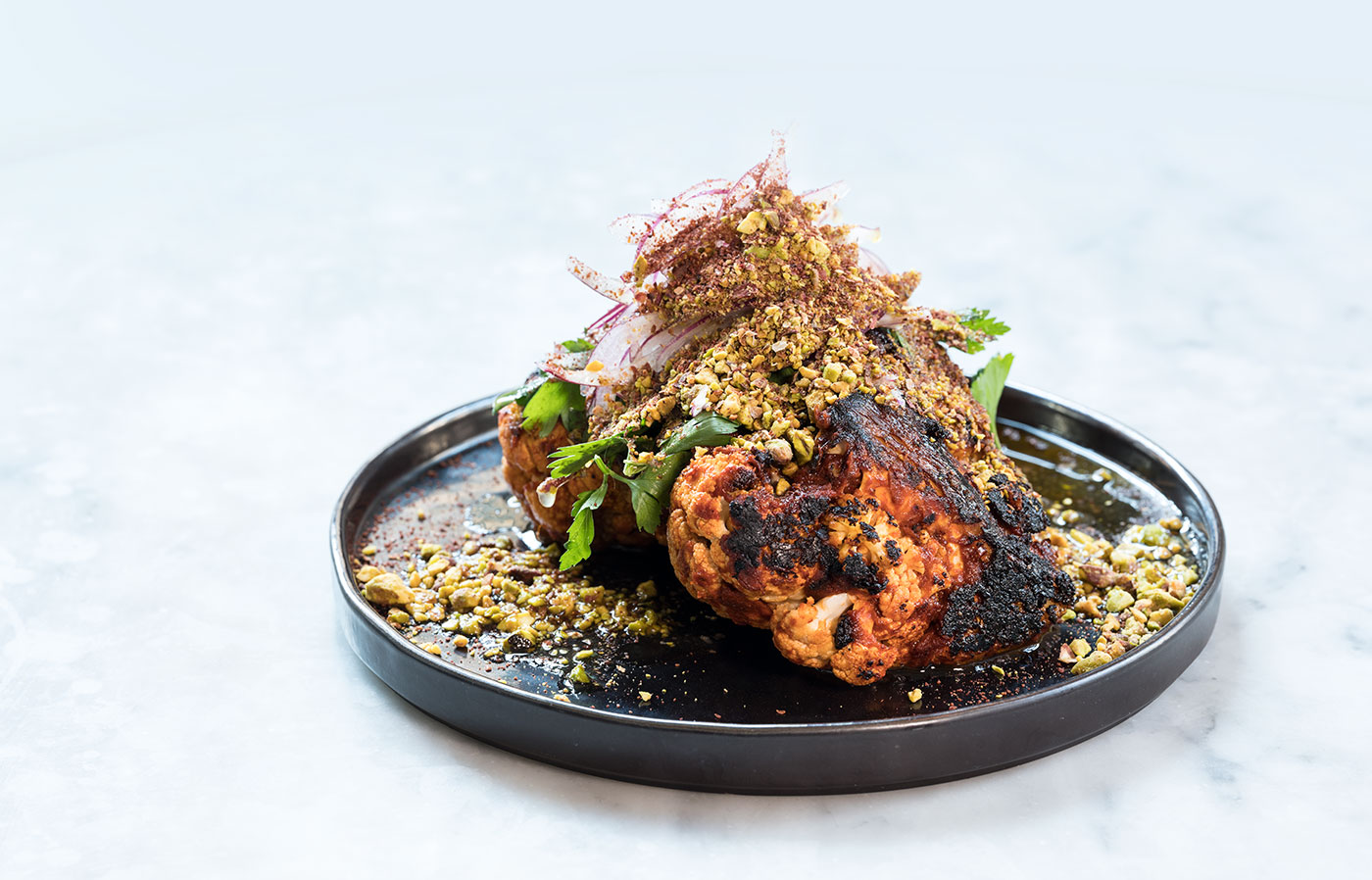 ‘Blanching green beans has its place but I prefer my mother’s way,’ she laughs.

The classically trained chef has been winning plaudits for her inventive cooking at London’s Oklava since its opening in 2015. But her modern take on grill and wood-fired cooking owes its roots to the rich food history of Cyprus and the grandparents who refused to adhere to modern European practices.

‘My granddad was famous for never eating anything out of a packet, which is quite some feat… He would go on his tractor for a good three-hour journey to collect these beautiful little fish. And then I’d watch my nan just fry them whole in this little room where she did all her cooking.’

It’s just one of Kiazim’s visceral stories showcasing the rich food heritage of the island.

‘I call it island cooking. With Cyprus, it’s fresh and it’s simple. It’s all about what’s grown on the island. Lemons, parsley, olive oil… My grandparents would grow all their own produce and every year, going to this tiny village, I would look forward to my nan’s bread, which was spiced with bahārāt and covered in sesame seeds. We make the same bread here every single morning.’

And bahārāt is key to giving each loaf its soft and luxurious texture.  A warming blend of Turkish spices, it usually combines cloves, coriander seed and saffron. But as Kiazim explains, every mix is unique.

‘It’s like garam masala in that every family has their own mix. My grandmother fills hers with allspice, mahleb or dried cherry seeds, and mastic which is a pine resin. It has the most incredible, rounded, almost Christmassy flavour. I still have memories of her grinding all the spices together.’

But though it was Cyprus that first sparked her love of food, Kiazim’s relationship with the island came under fire while training to become a professional chef. And she admits she struggled to combine classical French techniques with her love of Turkish cuisine.

‘In Cyprus and in Turkey they tend to braise a lot of vegetables in olive oil. More commonly, people would refer to that as confit. But that comes from France and is usually done in animal fat but they use olive oil in the same principle and the result is amazing. Take green beans for example. My mother would cook them slowly in olive oil. But at college, I was taught to blanch them in salted water and toss them into ice. I would think to myself – mum’s been doing it wrong for all these years. But then I realised the way that mum did it is a lot more delicious. She cooks them slowly with onions and it becomes a dish in itself. Now I’ll grate tomatoes and herbs into it and serve it with a loaf of bread.’

Condensing centuries of recipes, traditions and regional variations into one menu is an enviable task. But for Kiazim, the key is sourcing the most authentic ingredients possible. And it’s here where London’s Turkish boom has changed everything.

‘I want to show the cuisine of not only Cyprus, but also Turkey and a little further into the Middle East because it’s my favourite food to eat. I felt it needed a platform to shine and London was the perfect place to do it. In the last six or seven years, Turkish and Cypriot food has started to explode. And as more people start to explore the cuisine, more and more ingredients are becoming available.’ 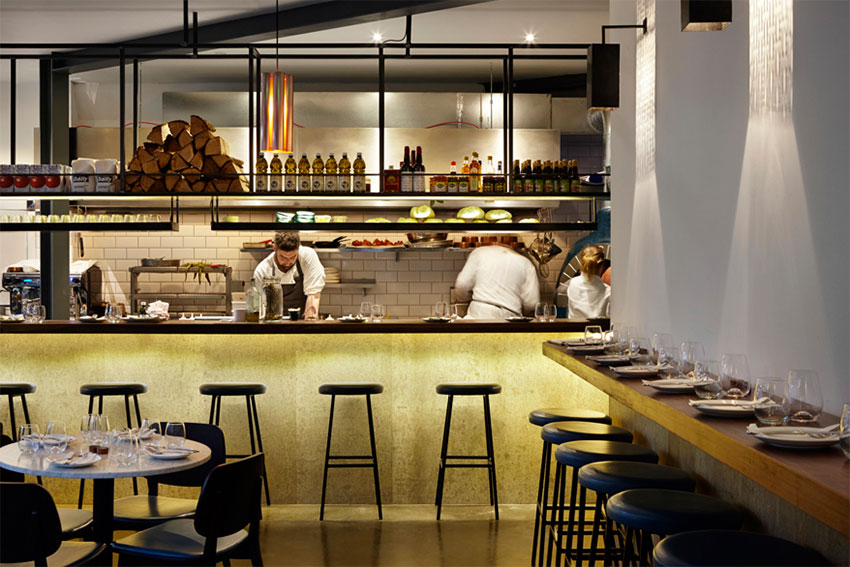 Before opening Oklava, Kiazim would struggle to locate ingredients native to Cyrpus. Kekik, or dried wild oregano, traditionally served with slow roasted lamb, proved particularly elusive. That was before Kiazim stepped in.

‘I remember my grandparents would harvest it, dry it and spend hours grinding off the twigs. Then we’d bring little pouches back home. I wouldn’t say I’ve brought it to London, but I certainly use it in a lot of my cooking.’

In fact, she would spend hours trawling the internet for semizotu, a delicate summer purslane not grown at all in the UK. But reaching out to growers in Spain and Italy has allowed her to add its unique grassy flavour to her summer salads.

And it’s that flexibility, that ability to adapt to her ingredients, that gives Kiazim’s cooking a truly modern edge. By thinking creatively, she’s crafted a selection of dishes that present traditional ingredients and techniques in bold and, at times, unruly new ways.

Her signature chilli roasted cauliflower is a perfect example. Born from a chance encounter with a market staller in Istanbul, this dish owes its trademark smoky heat to a Turkish pepper paste.

‘These peppers are sun-dried and ground in southern Turkey. It has this amazing dark rich colour, a powerful heat and an almost-coffee flavour. It’s commonly used when braising meat or to season vegetable stews, but I rub it on cauliflower. Once it’s completely covered I roast the cauliflower before finishing on the plancha.  It’s served with a parsley and red onion salad, sumac dressing and topped with toasted Turkish pistachios.

‘It’s a dish that’s very close to my heart in that it uses a staple Turkish ingredient- this pepper paste. But you’d never see it in a recipe like this, rubbed directly onto a vegetable. I love the originality of it and I love people’s response to it.’

By breaking the rules, Kiazim has found her own niche in London’s burgeoning Mediterranean food scene. The green beans aren’t bad either.