#Untrendingwine: when untrendy is the new trendy | Stone - Notebooks & Apparel
Written in Wine

#Untrendingwine: when untrendy is the new trendy

Once heralded as the next big thing, ‘natural wine’ has fallen foul of industry malpractice. But a community of winemakers in Italy are hoping to turn things around. Article by Marco Rossi 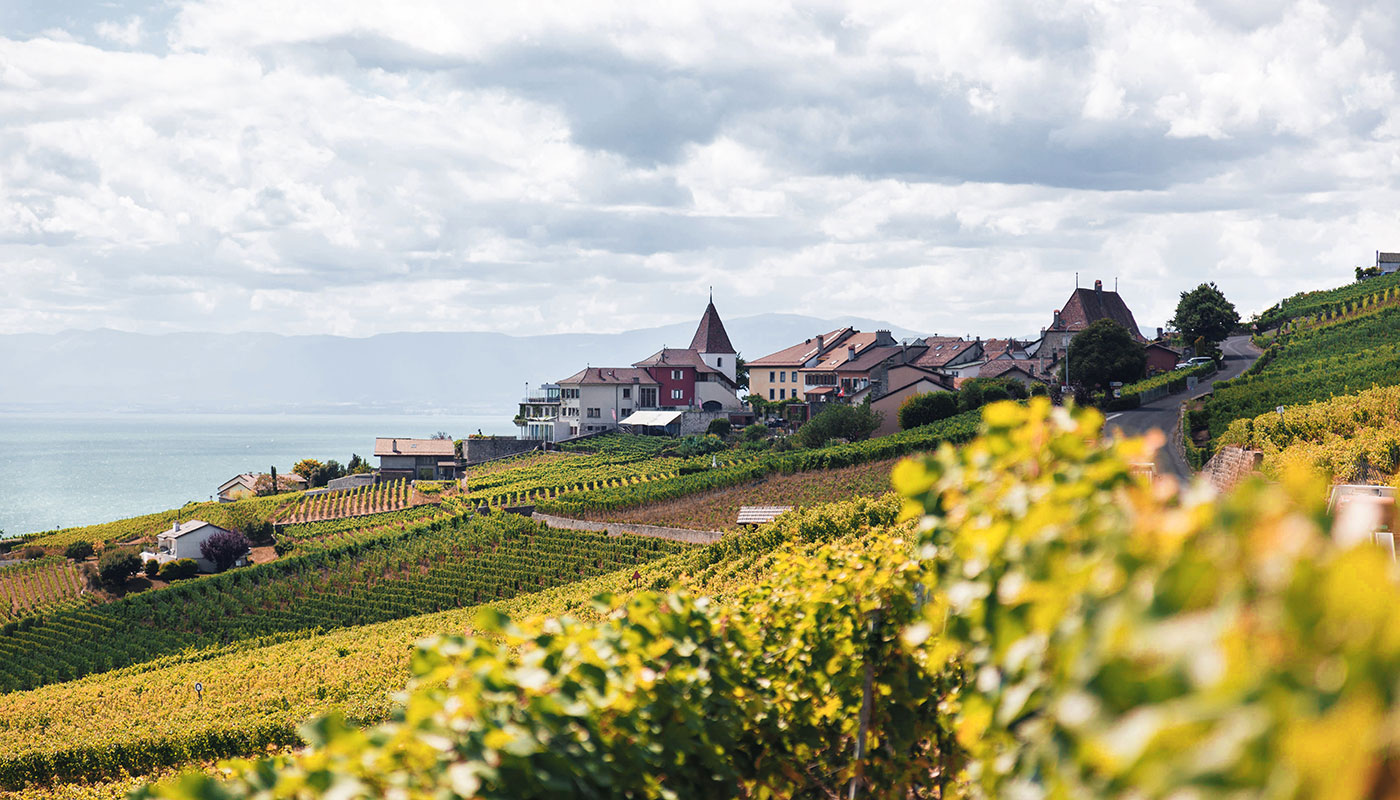 Unlike most food or drink products, when you read the back label of any wine you won’t find a list of ingredients used. In fact, consumers could be forgiven for thinking their bottle contained nothing more than grapes. And while keen eyes may spot ‘sulphites’ as an added ingredient, the fact is, there is more in your glass than you might think. This unique quirk of the wine industry has come under scrutiny in recent years. And understandably so. Even on a bottle of beer, you can expect to find all the ingredients, for better or for worse.

That is exactly why, over the last ten years, there has been such a buzz around so-called ‘natural wines’. As experts wanted to know more about how their wine was made, a new wave of authentic and unstandardised wines was created. But as stockists and sellers caught on to the potential trend, they installed a series of business-driven guidelines that robbed those natural wines of their unique character.

It wasn’t long before age-old concerns over marketing and branding reared their ugly heads. Things evolved so fast that we are already talking about an “old generation” and a “funky generation” of natural winemakers. But to really understand why winemakers are growing frustrated with the way the natural wine industry is unravelling, we must first understand what makes a ‘natural wine.’ In general, they will adhere to a few key guidelines.

Vineyard Management – Natural wines require a certain approach to vineyard management throughout the entire year. This means no pesticides or chemicals, and restricted use of copper and sulphur. Natural preparations are however permitted from plants, flowers and even bees.

Vinification – Next, in the cellar, vinification must be managed delicately, avoiding chemicals and any unnecessary ingredients. In conventional winemaking, makers are allowed to use up to 330 additional ingredients. But with organic certification, the amount of ingredients is drastically reduced to 47, including organic yeast. What’s more, natural winemakers will often have spontaneous fermentations and only accept added sulphites on a maximum level of 40-50 mg/L. For the unordained, that translates as ‘hangover friendly’.

Longer ageing – The ageing process will see two winters pass before bottling. Big wood neutral and recycled barrels are used instead of oversubscribed small French oak barrels, for a longer refining time. It’s not uncommon to see concrete, clay or other types of containers in order to deliver a unique and natural tasting experience.

Natural wine started as one of the most amazing and unforeseen revolutions. It didn’t explode in the same manner of the craft beer movement. Instead, it grew silently and steadily in the hands of a few enlightened winemakers. The niche grew a following, slowly. The original new wave of natural winemakers ailed from lesser-known winemaking regions. They needed a voice to match those of Chianti, Bourdeaux and Champagne. But soon, regions such as Jura in France started to be recognised thanks to the buzz natural wine was creating.

A great example of that is the funky generation of “Glu Glu” wines, natural wines, that thanks to natural cellar techniques, such as skin maceration and light carbonic fermentations, were able to deliver easy and fun experiences to the palate. It was a complete reimagining of the worn out ‘easy drinking’ wine.

The problem was, it did not take long for distributors to buy into the natural wine trend and create a commercial format for winemakers to follow, powered by the same marketing rules early natural winemakers were trying to escape from. Before long, cool labels, catchy names, and rockstar farmers became the norm. These wines soon became fodder for trendy rooftop bars in London, Paris and Milan as natural wine descended into another hipster status symbols. Demand soared, and so did prices, as the notion of ‘natural’ became more important than the wine itself. 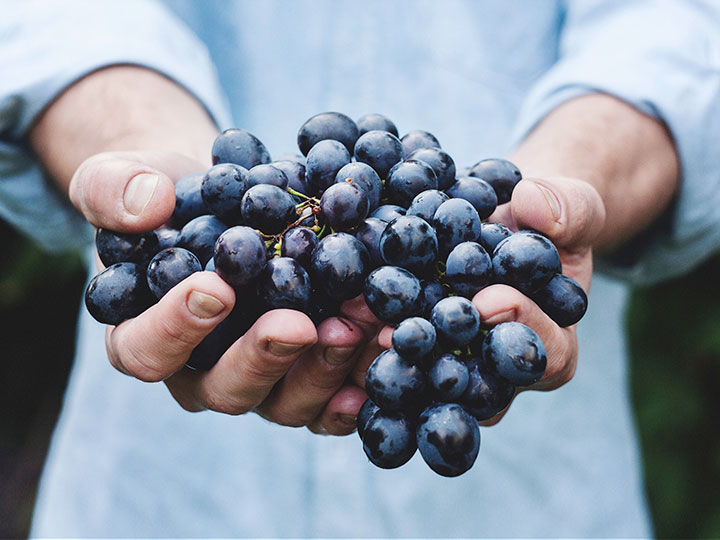 But today, natural wine producers in Italy are joining forces to buck this trend of trending. By building a social network of winemakers under the banner of #UntrendingWine, they hope to ensure that natural wine doesn’t lose its way. Focusing on terroir, the natural climate and soil of a region, they have challenged themselves to break with convention and produce stunning and trend-defying wines. Individualism in the face of territorialism.

One area joining the natural wine crusade is Arezzo in Tuscany. The region aligns itself quite closely to Jura’s methods of winemaking thanks to its continental climate and eccentric varieties. As such, there has never been a trending wine in the area, only the traditional methods passed down from Etruscan ages. And thanks to a ‘lost’ young generation of winemakers, Arezzo’s wine scene is today home to some of the most exciting natural wines in the world, sought after by leading sommeliers including world number one, Luca Martini.

These rebellious winemakers have no tasting standards in mind, just a commitment to traditional, natural processes. And this silent revolution of hard-working, talented producers are aiming to bring natural wine back to where it belongs, the table. A place to share experiences and emotions in a community of wine drinkers.

If you travel around Italy, France, Germany, Spain and even Portugal, you will encounter generations of farmers who are putting all their efforts into making and keeping their environment as it once was. A far cry from rockstar winemakers and Instagramable vintages, these #UntrendingWine makers hope to restore the reputation of natural wine for good.

Based across Italy, London and Copenhagen, Marco Rossi is a sommelier and wine marketer with a particular passion Tuscan and acidic wine varieties. He spends his time blogging, lecturing and spreading the word about Italian wines around the world.